Infinitum worked with a dedicated team of contractors to transform this Vaci utca property into a spectacular modern apartment with a heavy mid-century modern influence in the design. Although it was not in terrible shape, the goal was to bring in a bright and warm environment to create a home out of this former office unit.

The first step was to open up the kitchen by removing the wall separating it from the entrance hallway. The demo costs also included the cleanup and haul away of the construction debris.

Once we had our open kitchen, we were able to build up a slick cabinet setup along with an island to house the new appliances. This was finished off with a quartzite counter top and glass back splash. The minimal lines and concealed compartments give the kitchen a very clean high-end Italian design look.

In contrast, there was minimal work on the bathrooms as they only received cosmetic touches.

The majority of the utility costs came from the installation 3 air conditioning units. This included the cost of the units themselves, the installation a structural support for the outside unit, the installation of the inside units, and running the ducts between the units. There was also extensive wiring work on power outlets that were added in and an existing gas pipe was decommissioned and removed from the kitchen (which was switched out to be electric powered).

Major upgrades were done to the walls including the addition of insulation and sound proofing, fixing of blemishes and cracks, and painting.

The final step was the installation of hard wood floors throughout (including the stairs), which was not a necessity but made a big difference in the final results.

Overall, the whole renovation was completed within 2 months in addition to another 6 weeks of design and planning prior to the work beginning. With the schedule right on target and costs only slightly over budget, this was a highly successful renovation and we were extremely happy with the quality. 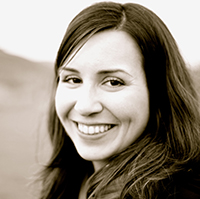 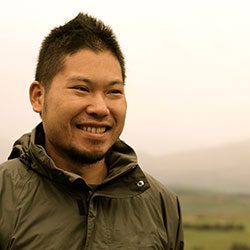